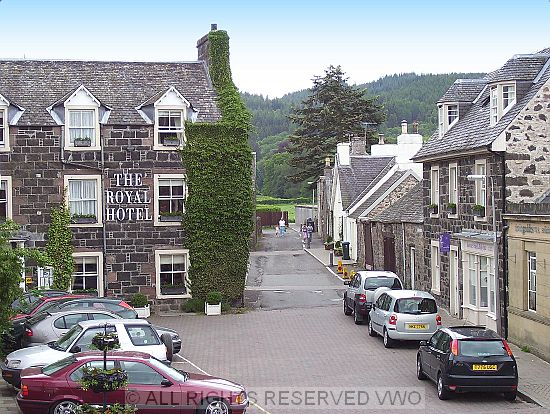 Called Victoria by the Romans, Comrie’s original Pictish name is said to have been Aberlednock. Comrie is the Gaelic name given by the Scots who invaded in the 7-8th Cenury, it is derived from the Gaelic COMN_SHRUTH meaning ‘together flowing’, the earlest recorded form of this name was COMBRAY. 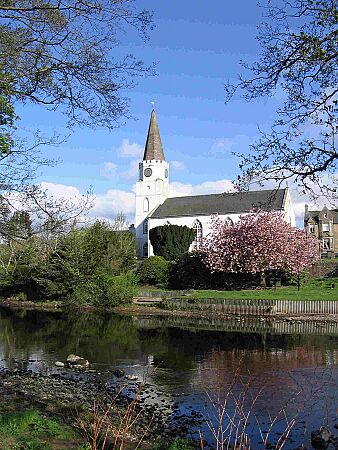 Those rivers (Lednock, Artney and Earn), flow through deep glens and it was to protect Roman-occupied southern Scotland from Caledonian attacks through the glens that Agricola built his fort at Comrie.

In 1755 the population of the parishes was 2500 which rose by 1794 to 3000. Two world wars, the presence of a high proportion of elderly residents, the dwindling of the old estates and farm mechanisation saw a large turnover and reduction in the population such that by the 1990s it was around 1800.

The focal point of the village is the “White Church”. Previously a historic church, the building was refurbished and opened as “Comrie Community Centre” on 16th September 2000.

At the corner of Melville Square there is a whitewashed shop which has changed ownership and usage several times over recent years. The building, including the interior, was designed by Charles Rennie Mackintosh. (external link)

More information about Comrie and the Strathearn area can be found at http://www.highlandstrathearn.com/

Comrie Community Website
Did you know that the original Comrie Website was released in 2000 ?  Comrie was trailblazing local community interaction within the world of internet communications. We would like to thank John Rushworth who sent the information in order for us to acknowledge the efforts of his Father, Edward Rushworth the founder of the original website. 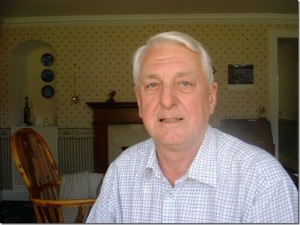 Sadly the old website was not kept up to date and our Community Council agreed to a new website.  Along with volunteer editor Sandra McRitchie we have the format we see now.  Without the efforts of Edward we might not have developed and evolved to the successful website we have today – Thank You Edward !

To find out more about the original website and a snap shot of it, please follow this link: http://john.rushworth.com/www.comrie.org.uk.html