All filmed in Comrie and featuring local people up on the big screen!

The premiere of this short film, an artist’s commission by Helen McCrorie for Culture PK, will also feature a live performance of songs about rivers and memories by Comrie choir Earnsong, led by renowned musicians Christine Kydd, Irene Railley and Adelaide Carlow. Dr Sarah Neely of Stirling University will also lead a discussion on the film.

The artist was moved to make this work when she heard about family photographs that were lost in the Comrie Floods of 2012. Featuring interviews with local people, the film reflects on changes to personal archives, within living memory and through the digital age.

The photo below is of local brothers Kenny and David Cormack, who feature in the film.

Helen will also be giving an artists talk at Comrie Library at 7pm on Thursday the 29th. 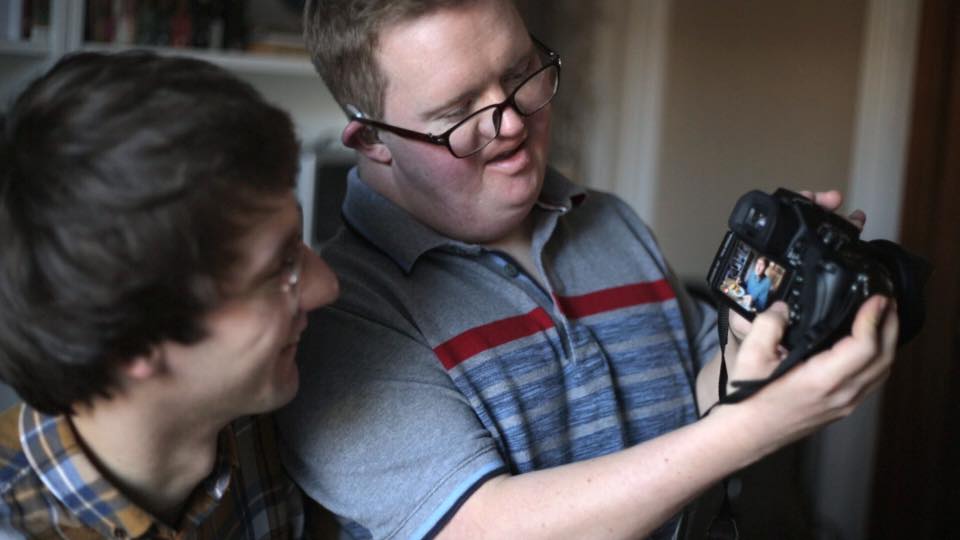