Older people in Comrie in Perthshire are to benefit from the legacy of Heinrich Steinmeyer, a 19-year-old German soldier, who was captured in France, and was eventually held in the POW camp at Cultybraggan by Comrie. The money from that legacy has been received by Comrie Development Trust. The Trust is now looking for local volunteers as individuals or from groups of older people to make the arrangements for consulting with local people about how the legacy should be used, and then to oversee how it is spent.

Throughout his captivity, Heinrich Steinmeyer was very struck by the kindness shown to him Scottish people, which he had not expected. After the war, he visited Comrie and made lasting friendships in the village. He vowed to leave everything he owned for the benefit of older people in the place he wanted to thank.

Heinrich died in February 2013, a fortnight after the death of George Carson, his close friend in Comrie. George Carson worked to see that Heinrich’s wishes were put into place, since Heinrich first spoke of his intentions in 2008. Mr Steinmeyer always maintained he was lucky to be captured by the Scots. Part of his will, reads: “Herewith, I would like to express my gratitude to the people of Scotland for the kindness and generosity that I have experienced in Scotland during my imprisonment of war and hereafter.” The will, written in his own hand in German, specifically stated that what would come from his house and other possessions are to be used for “elderly people”.

On one of his visits to Comrie, Heinrich met and asked the Comrie Development Trust (CDT) to manage his legacy.   After Heinrich’s death, a small group made up of George Carson (the son of Heinrich’s friend), a Community Councillor, a Strathearn Rambler and volunteer CDT board members set up the communications with German solicitors about handling this unique responsibility and to ensure that the wishes of the will are fulfilled as Heinrich set out.

Executing the Will and the sale of property to realise funds for transfer to this country has involved a complex and very lengthy process in Germany, and with the financial transfer to this country. CDT is still working with the German Solicitors to settle outstanding debts incurred by Heinrich appointing legal advisors. It is too early to establish if further bills will require payment.

However, €457180 (euros) – £384,000 – has been transferred to a special Heinrich Steinmeyer Legacy Fund, set up by Comrie Development Trust as a separate account, and to be used exclusively to provide for local developments for older people, suggested by older people.

Comrie Development Trust is now asking older people in Comrie, and groups with a special interest in them, to contact CDT and volunteer to join the existing group in consulting in the Comrie area about the use of the legacy, and then in overseeing how the money is spent.

Heinrich Steinmeyer wanted to express his deep gratitude for the way he was treated as a prisoner and for his time working in Scotland after the war. He wanted to give thanks for his welcome back as a visitor to Comrie and Scotland. Heinrich’s personal history is an amazing story of friendship and appreciation, and people in Comrie will both honour and benefit from his legacy. 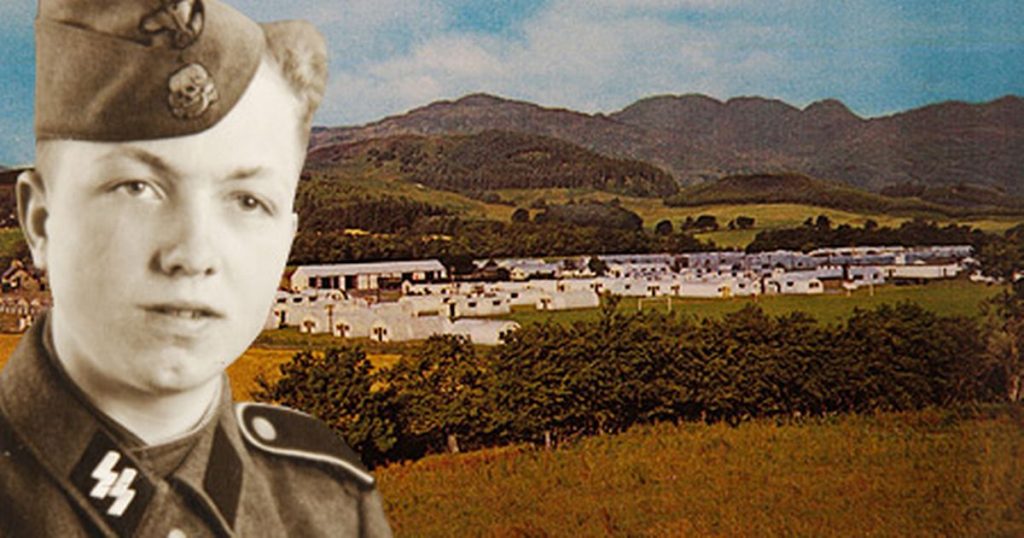 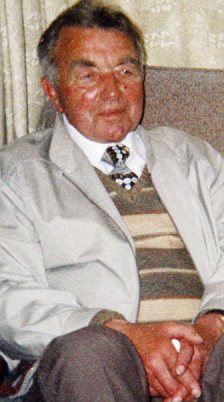