Ms Roseanna Cunningham MSP, Member of the Scottish Parliament for Perthshire South & Kinross-shire, met up with Pauline Toole of Comrie Community Council to discuss the importance of fighting to retain the RBS branch in the village.

“The decision announced by RBS to close their branch in Comrie is utterly wrong and I am doing everything that I can to try and persuade the bank to change their mind.

“It was useful to meet this weekend with Pauline Toole from Comrie Community Council and we are absolutely united in our concern about the impact that the closure of the branch would have on the longer term economic future of the village.

“Interestingly, during the time we were there, there was a steady stream of people using the ATM which is an indication that this branch provides services that are needed.

“RBS owe it to their loyal customer base to show more transparency in this process. I have called repeatedly for them to publish – on a branch by branch basis – the figures on which the closure decisions have been taken.

“I am not convinced that the drop that they report in branch usage across the country will be reflected quite so dramatically in smaller communities – particularly those like Comrie where we are talking about the only bank in a village.

“This is even more especially the case with RBS, a bank that was kept afloat by taxpayers money – our money – and we have a right to expect that commitment to be respected and reflected by the approach the bank takes to continuing to provide a banking service to everyone, including those for whom it is not a simple matter to do their banking elsewhere.

“Despite being told by RBS that they will not revisit their decision, I am not prepared to take no for an answer.  The decision to close the Comrie branch must be reversed. 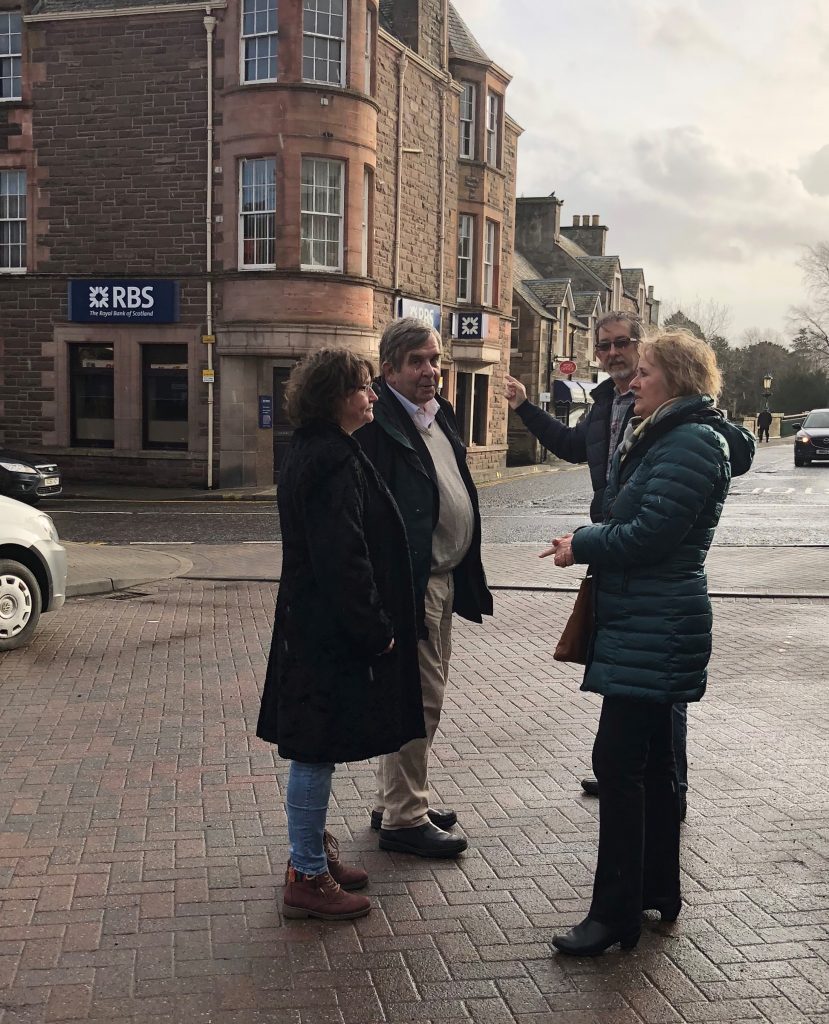