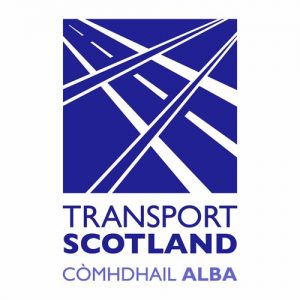 Following last week’s Community Council we can confirm Transport Scotland have said that the flashing 30mph sign will be moved in the next financial year,  and while the exact location is subject to detailed design, they intend moving it closer to the 30mph limit sign west of the village so it is visible from the start of the speed limit.

They noted that we held a productive meeting and following the feedback at the meeting are also considering where to put in additional signage alerting drivers to pedestrian activity in the village. (we had discussed the lack of pavement and children crossing the road at the west end of the village at the Ross Bridge).