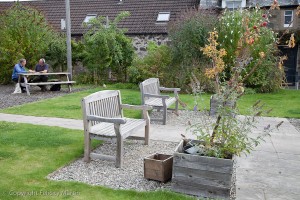 The Stop the Co-op petition called on the company to rethink their plans for opening a store in Comrie. The petition sheets were in 18 Comrie (retail and service) businesses for a month. They were signed by 848 people, with the vast majority of signatories resident within the local community (76% with PH6 Comrie postcodes and 83% with PH6/7 Comrie/Crieff postcodes). More than a quarter of the total (28.5%) declared that they are Co-op Members. Please CLICK HERE for the full report.
Andrew and a few other Co-op members from the village handed the petition to Mr John Kelly, Regional Operations Manager for Co-operative Group on Wednesday 4 September. 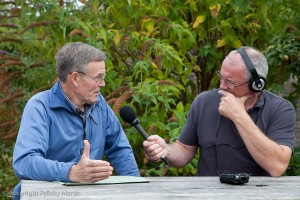 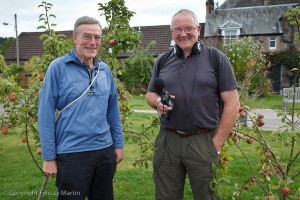