The surrounding countryside contains a wealth of standing stones, stone circles, hill forts and ancient burial mounds covering a period from 3000BC to 80AD. Many of these are in and around Comrie and are marked on the Ordnance Survey Pathfinder map for the locality. 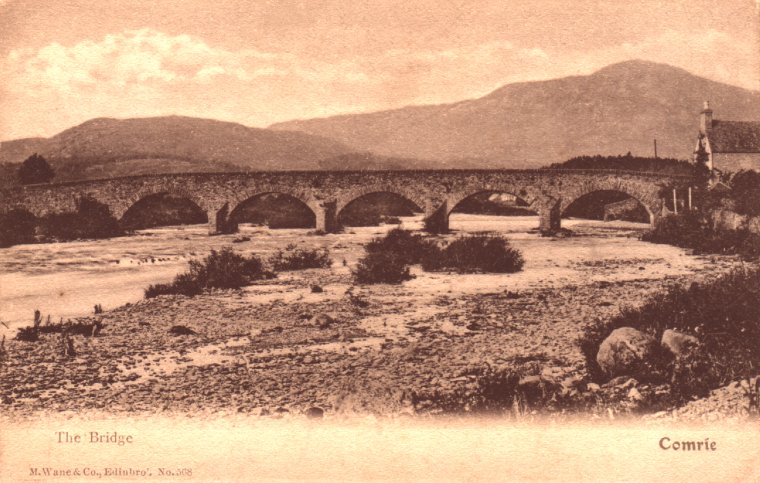 In 79AD when Julius Agricola built one of his Highland forts on the outskirts of Comrie, he would not have been swayed by the unquestionable scenic beauty of the area, but its strategic position.

Although the Romans called it Victoria, its original Pictish name is said to have been Aberlednock, until the ascendancy of the Gaelic-speaking Scots from Ireland resulted in today’s name of Comrie, derived from the Gaelic COMN_SHRUTH meaning ‘together flowing’. Those streams, or rivers, flow through deep glens and it was to protect Roman-occupied southern Scotland from Caledonian attacks through the glens that Agricola built his fort at Comrie.

Unlike earler settlers the Roman occupation left few remains except the outlines of their settlements on aerial photographs. The 23.5 acre marching camp lies astride the B827 road, just on the edge of Dalginross – a ‘suburb’ of Comrie. 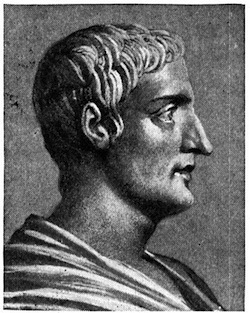 By the third century AD when the Romans finally withdrew from Scotland, the Picts were a powerful force in the north and this area was part of the Pictish province of Fortrui with a large stronghold at Dundurn Hill near St. Fillans, four miles to the west.

In 683AD the incoming Scottii (Latin for the inhabitants of Ireland) fought the Picts at Dundurn Hill and by 843AD the Scottii (Scots) were united with the Picts under Kenneth, son of Alpin, King of the Scots.

Over the following centuries the area became one of the greatest Celtic Earldoms in Scotland and was home to many of the powerful families in the country. During the middle ages, Comrie does not feature large in documented history and appears to have been a quiet agricultural settlement with its kirk and a handful of small cottages.

From the north the River Lednock tumbles down through the wild and diverse beauty of Glen Lednock; from the south flows the Water of Ruchill from Glenartney, favourite royal hunting forest of Scottish Kings including Mary Queen of Scots who often hunted with Darnley and beloved by Sir Walter Scott who set The Lady of the Lake in Glen Artney. Completing the trio is the River Earn which, over the millennia, has carved – with the help of the receding ice cap – a narrow path through the hills from its source in Loch Earn five miles to the west.

It is known that Comrie suffered badly in 1645 when ‘plague and pestilence’ swept through the strath. Smallpox also took its toll up until the 1790s when, what we erroneously tend to regard as a modern invention, innoculation, was introduced. 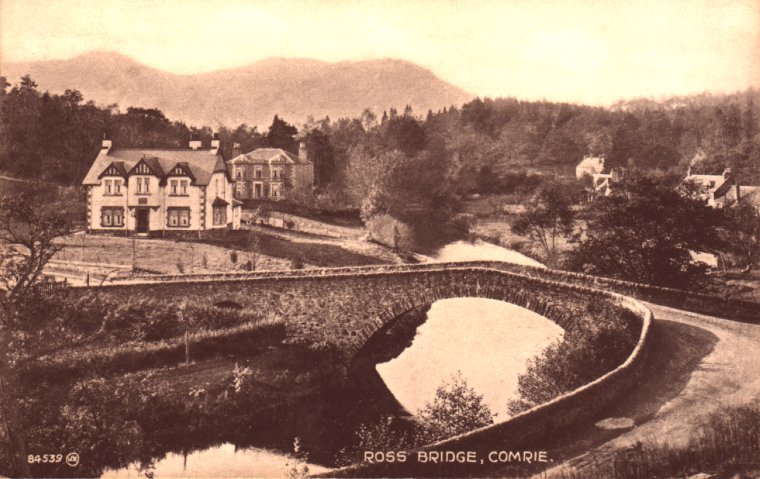 Whilst it lies on the edge of the Highlands the village never seems to have suffered from divided loyalties – it was indisputably a Highland village and spoke Gaelic long after its close neighbours succumbed to the English language. As such it doubtless sympathised with the Jacobites during the ‘troubles’ of 1715 and 1745, and thus escaped the fate of Crieff and Muthill which were burned to the ground.

By 1796 Comrie had expanded with the influx of dispossessed crofters and had a distillery and two breweries. Flax was cultivated and the staple manufactures were tartans, blankets and linen yarn. The importance of weaving at the time is evidenced by a weavers’ society of over 200 members.

In 1720 the Minister of Tullichettle – now just an ancient churchyard close to Cultybraggan at the entrance to Glenartney – was responsible for preaching in Comrie and could only do so “gin the river be fordable”. In that year he prevailed upon the local heritors to erect the first bridge over the River Earn on the site of today’s metal bridge. Between the Rivers Earn and Ruchill lay The Ross, another small crofting and weaving community and the present picturesque stone bridge was built in 1795.

This is suitable for readers of all ages and covers a period of roughly 6000 years or so. 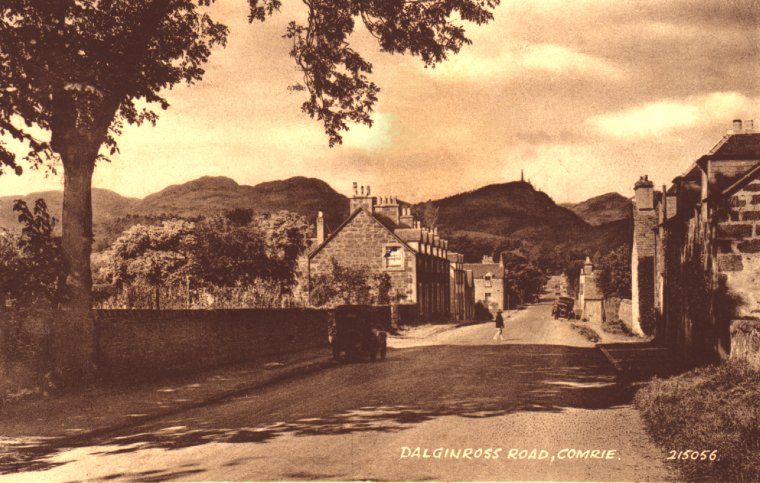 More information on the early history of the village

The Lednock leads up to the Deil’s Cauldron waterfall and above this the village is overlooked by a hilltop granite obelisk commemorating Henry Dundas, 1st Viscount Melville (1742-1811).

By the end of the 18th century roads passed through the area and the River Earn had been bridged. The spinning of linen yarn had become the local industry.

The first post office opened in Comrie in 1807. In 1893 the railway arrived as a branch line from Crieff. By 1904 the line had been extended along Loch Earn to join with the Oban line at Lochearnhead. 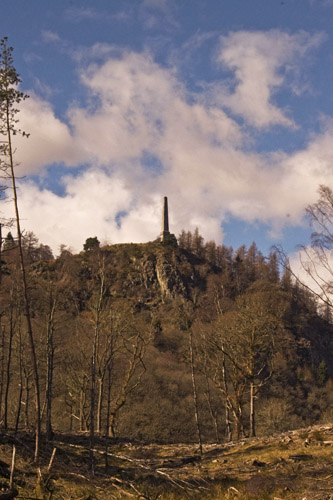 One of Comrie’s nicknames is the Shaky Toun due to it lying on the Highland Fault. The world’s first seismometers were set up in Comrie in 1840 on the site of the former Brough and Macpherson’s shop at 1 Dunira Street and a more sophisticated recording station was erected in a field in The Ross in 1869. Recently refurbished, The Earthquake House is one of the oldest permanent seismic observatories in the world.

A visit to the Earthquake House is free and well worth the effort. 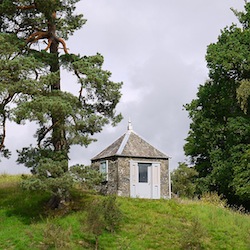 The old Cultybraggan Army Camp(external link) was originally built in 1939, during the early stages of the second world war, as a prisoner of war camp. It was designated Camp 21. It is now the only remaining intact POW camp built in Britain. Several of its buildings have been given listed building status to help preserve this historic site for future generations.

During the war it housed several thousand hardcore nazi POW’s many of whom were SS or Afrika Korps troops. After murdering a fellow prisoner who, in their view, was a traitor to the Nazi cause, five of the inmates were tried, and hanged for murder.

It has been said that Nazi leader Rudolph Hess was held here for one night on his way to England when his plane crash landed in Scotland. Many of the guards were Polish some of whom settled in the area. However, we have no real evidence to support this claim.

From 1990 and only for a short time the camp was the site of an Emergency Regional Government Headquarters. This was located within the grounds of the old army camp, and was decommissioned when the site was sold to the army. 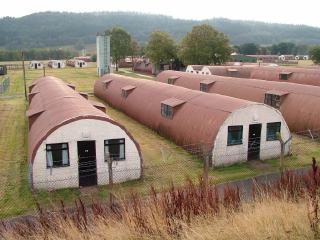 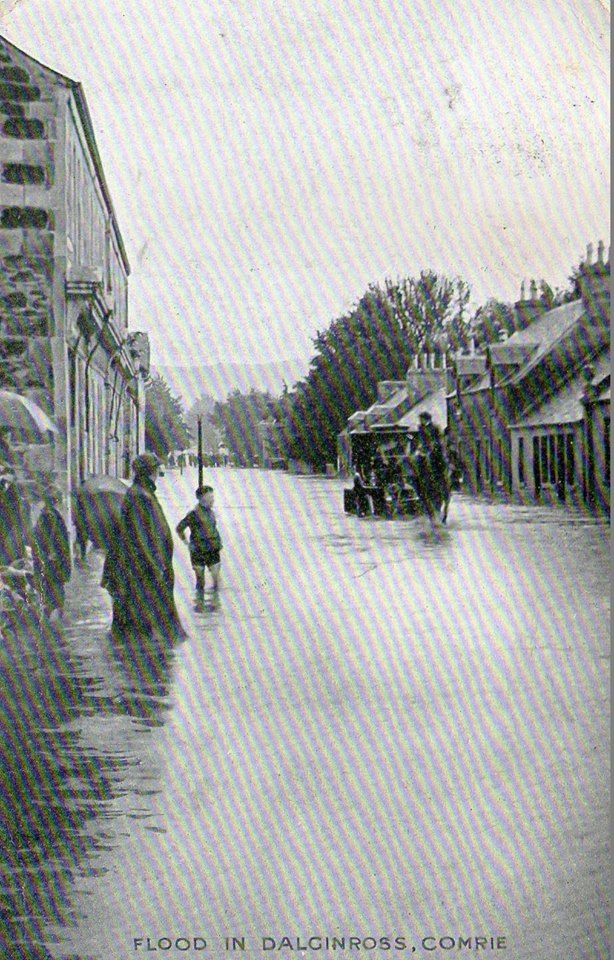 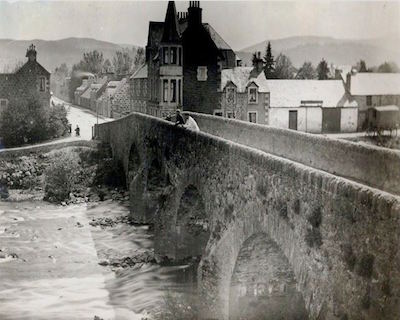 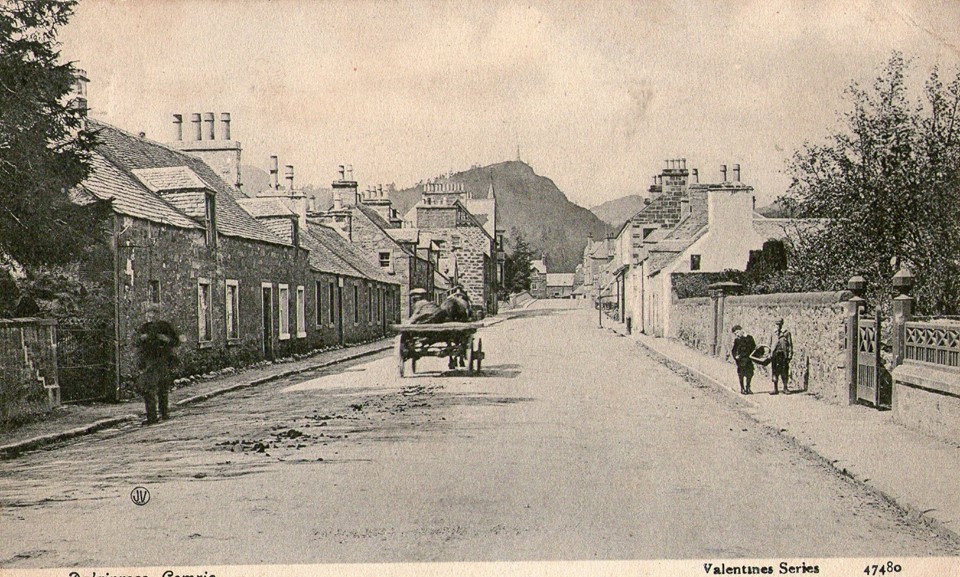 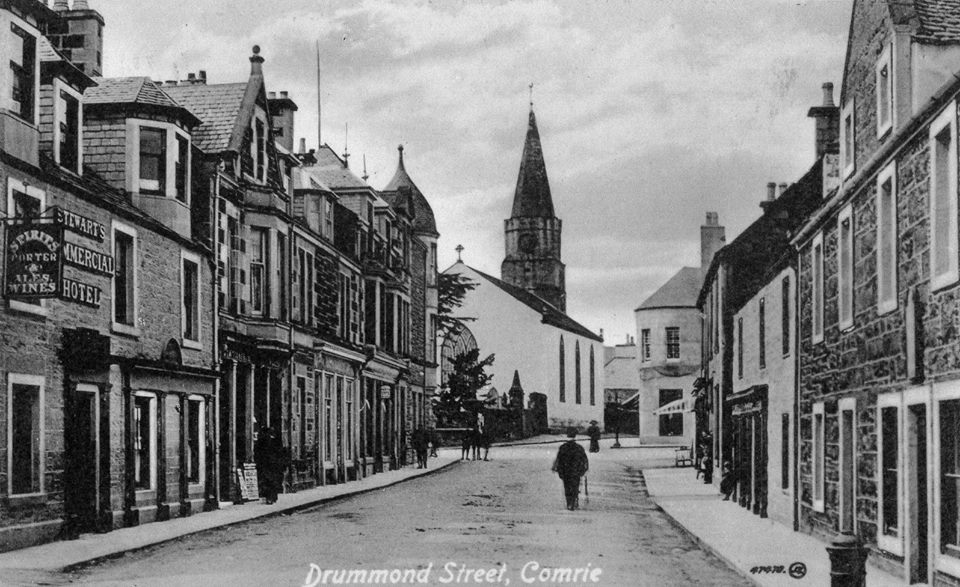 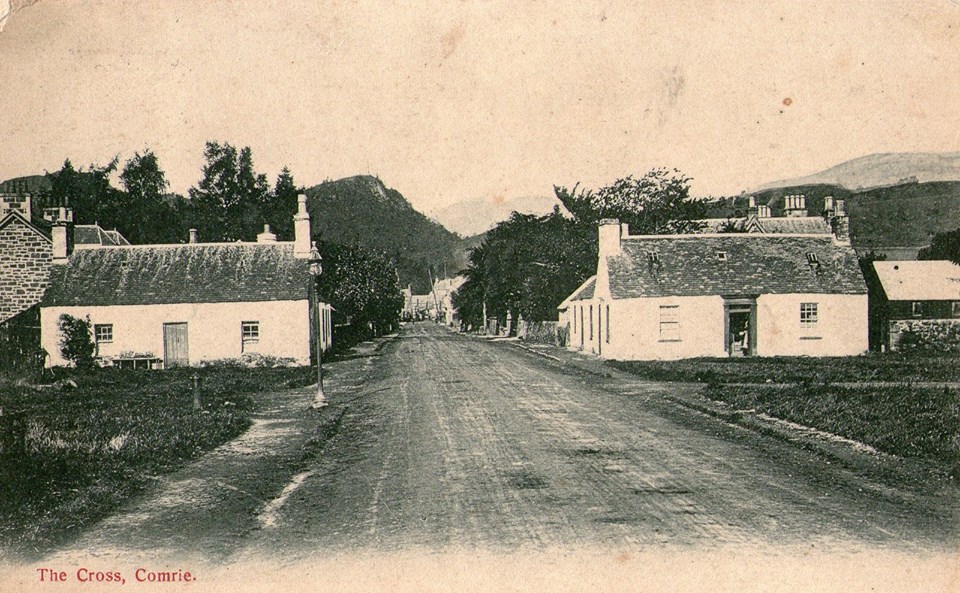 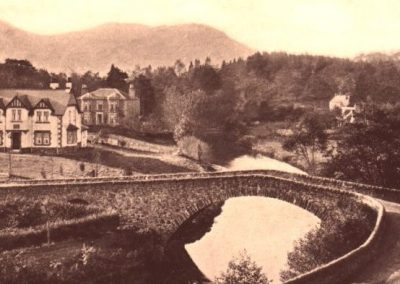