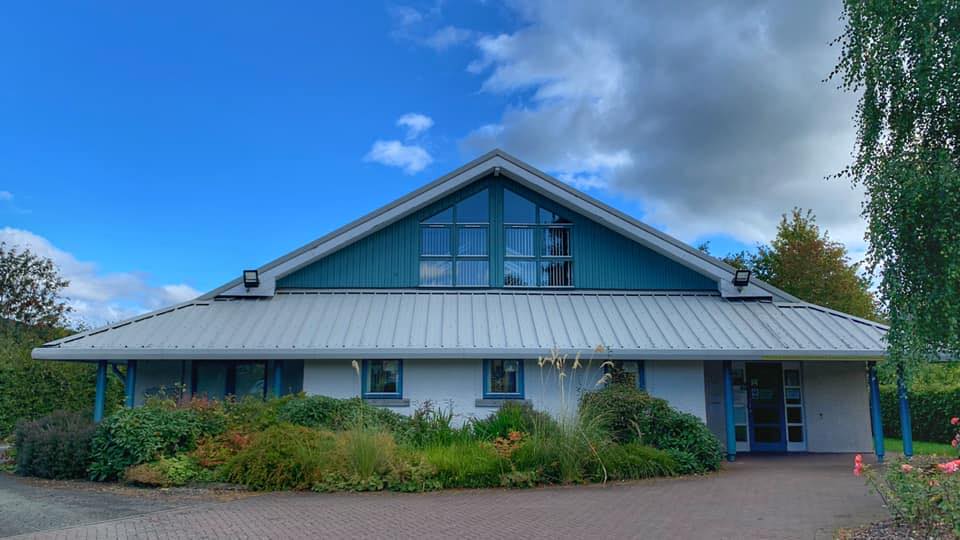 Popular local doctor Phil Tipping will serve his last day at Comrie Medical Centre on 31 March. Well-wishers took to Facebook to record their thanks when the announcement of his imminent retirement appeared this week. During his 21 years with the practice he became a trusted and much-valued member of the community, caring for the health and wellbeing of village residents old and young.

Originally from Liverpool, where he also studied medicine, Dr. Tipping always wanted to live and work as a GP in a small rural community. “So when the job in Comrie arose in 1999, I jumped at the chance,” he said. Describing his work in Comrie as “the best job in the UK”, he reflected on the early days following his arrival, recalling how the team of three at the time “did absolutely everything 24/7”. Although he found the work extremely satisfying, he admits it was demanding and believes the shift away from being on-call was probably best all-round. “One could be up all night and have to work the next day, too,” he added. It wasn’t long after his arrival in Comrie that the practice made the “much-needed” move from the old surgery to the new medical centre on Strowan Road. “Over the years, we have developed as a training practice and have had some wonderful trainee GPs and undergraduates from Dundee.”

Away from the surgery, Dr. Tipping enjoys an active outdoor life. As well as loving walking, mountaineering and cycling, he is often to be seen out running the tracks and trails around the village. In addition to doing more of that in the years ahead, he is also looking forward to travelling as much as possible, developing his skills in the game of bridge and continuing his support of local clubs.

In a tribute to the village and people he has served for so long, he said: “I was aware from the start that Comrie is a special place with a tight knit but welcoming community. I think after 21 years I have just about worked out who is related to whom. This is very important!” he joked, continuing, “Throughout my time in Comrie I have met and looked after wonderful people and been supported by a great team of colleagues. I am very grateful to have had the career that I have had and looking back I couldn’t have wished for more.”