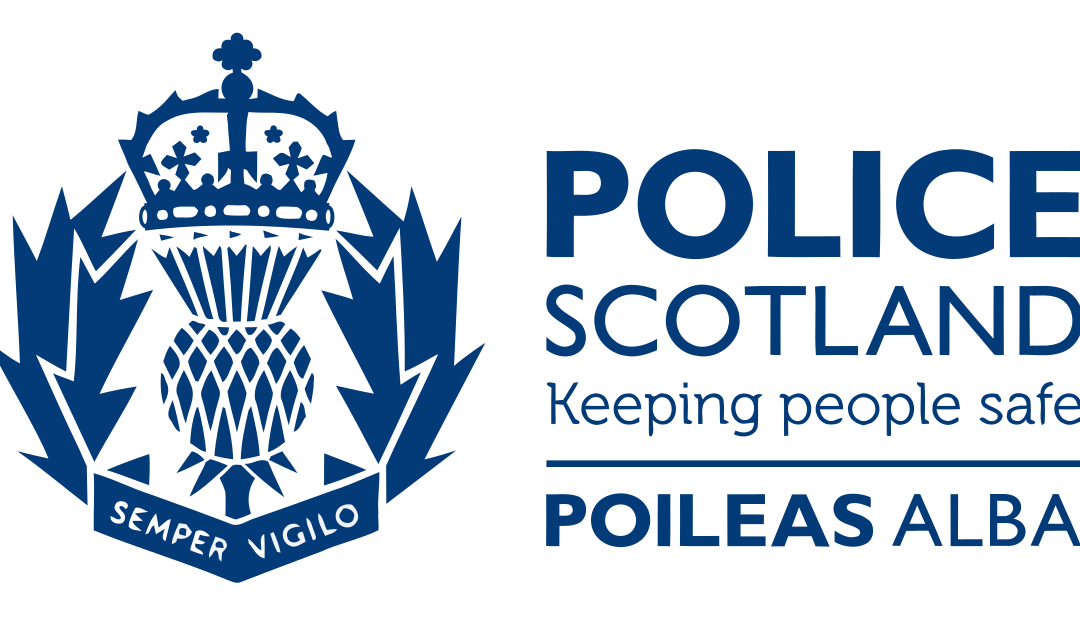 Hare coursing is a UK wildlife crime priority and an offence under the Wildlife and Countryside Act 1981. It is committed by a small number of individuals, who travel far and wide to indulge in this illegal activity. It is predominantly a seasonal crime, occurring during the spring as crops emerge into fields and during late summer and early autumn when the crops have been harvested.

The persons involved in this antisocial activity will use lurchers, greyhounds and whippet dogs which hunt by sight and are normally walked across fields on slip leads and are released when any hares run off. It has been known for multiple dogs to chase one hare and money to change hands depending on which dog kills the hare.

I would urge anyone who wishes to report this type of crime; if they are a witness to this crime, or simply, if you are a farmer or a landowner and you’d like to report any suspicious activity or people on your land – particularly suspicious people with dogs such as lurchers or greyhounds – please contact police on 101.

If you witness anyone hare coursing please consider the following when noting details:-

Unfortunately we continue to see incidences of fly-tipping across the county. Any reports of fly-tipping can be reported through PKC Council website or through the Dumb Dumpers website.