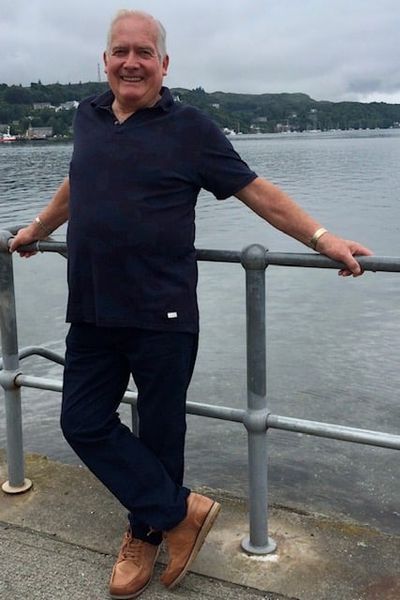 Last month a picnic bench was placed in Laggan Park in honour of Gordon McCartney who sadly passed away last September.
The bench was donated by the Comrie Community Council. They wanted to honour the fact he had served Comrie Community Council for 46 years, making him the longest serving CC in Scotland.
He fought tirelessly, along with the help of others, to introduce the Skate Park as the children of Comrie were desperate for one. Several times he would say, “that is my legacy to the children of Comrie.”
He was a gentle, private man, who didn’t look for recognition, but the CC wanted to honour him so it was only appropriate that the bench was placed there. 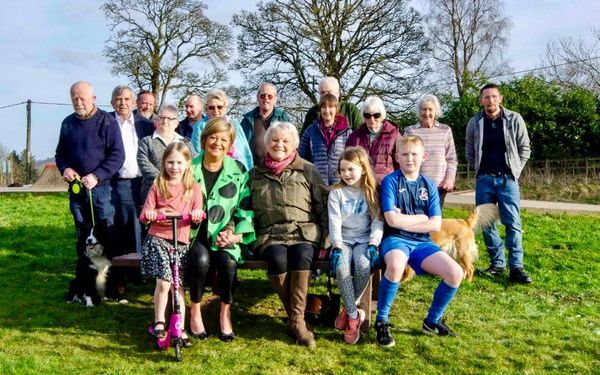